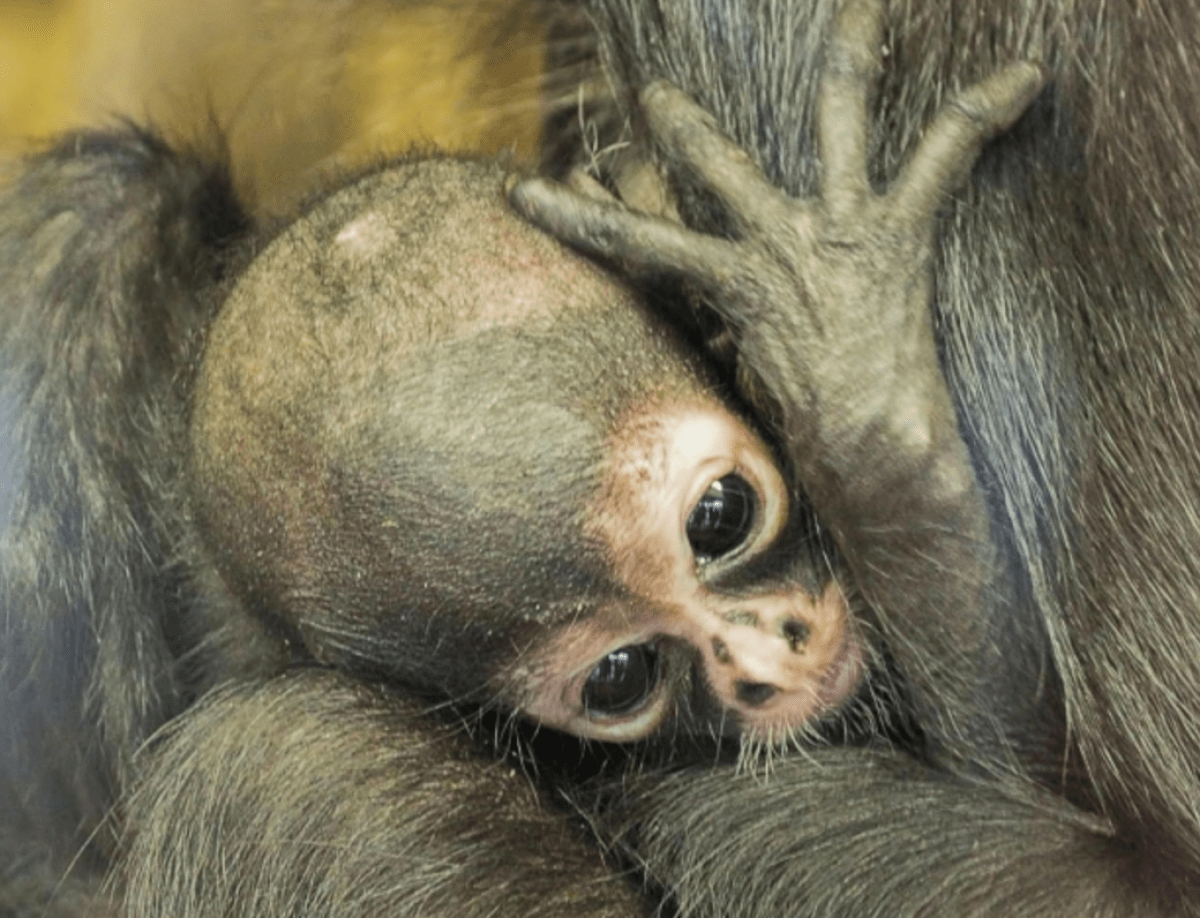 It’s inspiring and exciting to see people who have a public platform or star power raise awareness for causes and help the environment and animals in need. It doesn’t just make an impact in terms of their personal donations, but also that they can often inspire others to make lifestyle changes to help environmental and animal protection, donate time or money to causes, or help raise awareness, too.

Among the celebrities making an effort to help is Leonardo DiCaprio, who has donated millions to restore parts of the world severely affected by the palm oil industry, as well as other environmental causes. The palm oil industry has been linked to multiple major issues, including animal cruelty, indigenous rights abuse, deforestation, habitat destruction, and climate change. The World Wildlife Fund says that the equivalent of 300 football fields of rainforest is cleared every hour for palm oil production. It’s driving extinction of animals, including tigers and orangutans, as well as destroying the habitats and environment of the areas affected. It’s said that if we do not stop the palm oil production crisis, the orangutan could be extinct in the wild within 5 years and tigers in the regions in less than 3 years.

Palm oil is used as a cooking oil and in other products. Major corporations in the United States and around the world are driving the issues above in an effort to mass produce it. Fortunately, many environmental protection efforts are working hard to try to find alternatives to palm oil, sustainable ways of producing it, as well as driving environmental protection in the areas ravaged by corporate palm oil production. It’s exciting that Leonardo DiCaprio has taken to this important cause. You can learn more about the palm oil environmental crisis here.