What would happen if all Sparrows were killed?

Mao Zedong was the leader of the People’s republic of China from 1949 until his death in 1976. Seen as a murderer, dictator, and compared to both Stalin and Hitler, Mao does not leave much of a positive legacy. And as far as the environmental health is concerned, his actions left China with a disastrous outcome.

From 1958 until 1962 Mao led the Four Pests Campaign, an action to rid China of: flies, sparrows, rats, and mosquitoes. Citizens, including school children, were urged to rid the society of the sparrow, which they were frustrated at for eating seeds.

The citizens shot the sparrows, banged pots, broke eggs, and baby nests until 1960.

WARNING: Graphic images in this video

It wasn’t until 1960 when, unbeknownst to the government of China, sparrows (like other birds) also ate insects in addition to seeds.  And because Mao’s decree caused near elimination of all the sparrows, insects and locusts overran the land and destroyed crops.

To combat the surge of insects, insecticides were used, and for some these insecticides are believed to be the cause of the decline of bee colonies in China. It was only recently, 2007, that the use of DDT in China was reduced, while DDT was banned in many countries throughout the world in the 1970s.

The tiny but might bee is responsible for pollination, and therefore, in an environmental way, the existence of strawberries, coffee, cocoa, grapes, coconut, cherries, fig, onions, several kinds of beans…and oh so much more!

In China, with the loss of so many bees, whether from the actions of Mao, and over use of insecticides, or over-farming, in today’s world humans have resorted to hand pollinating trees in order to get the fruits they need…a task the bee would have been incredibly efficient at, if it were still there. 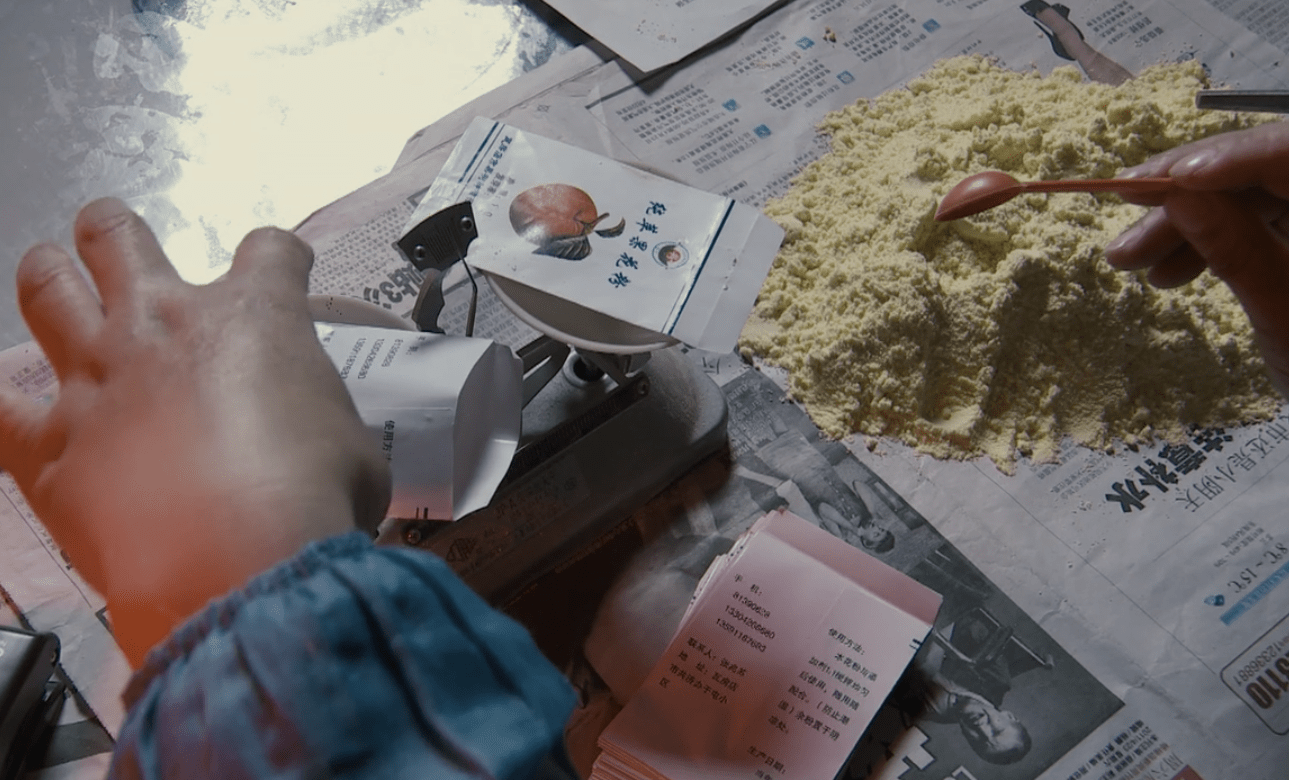 From: More Than Honey Packing pollen to be used by humans to fertilize trees. 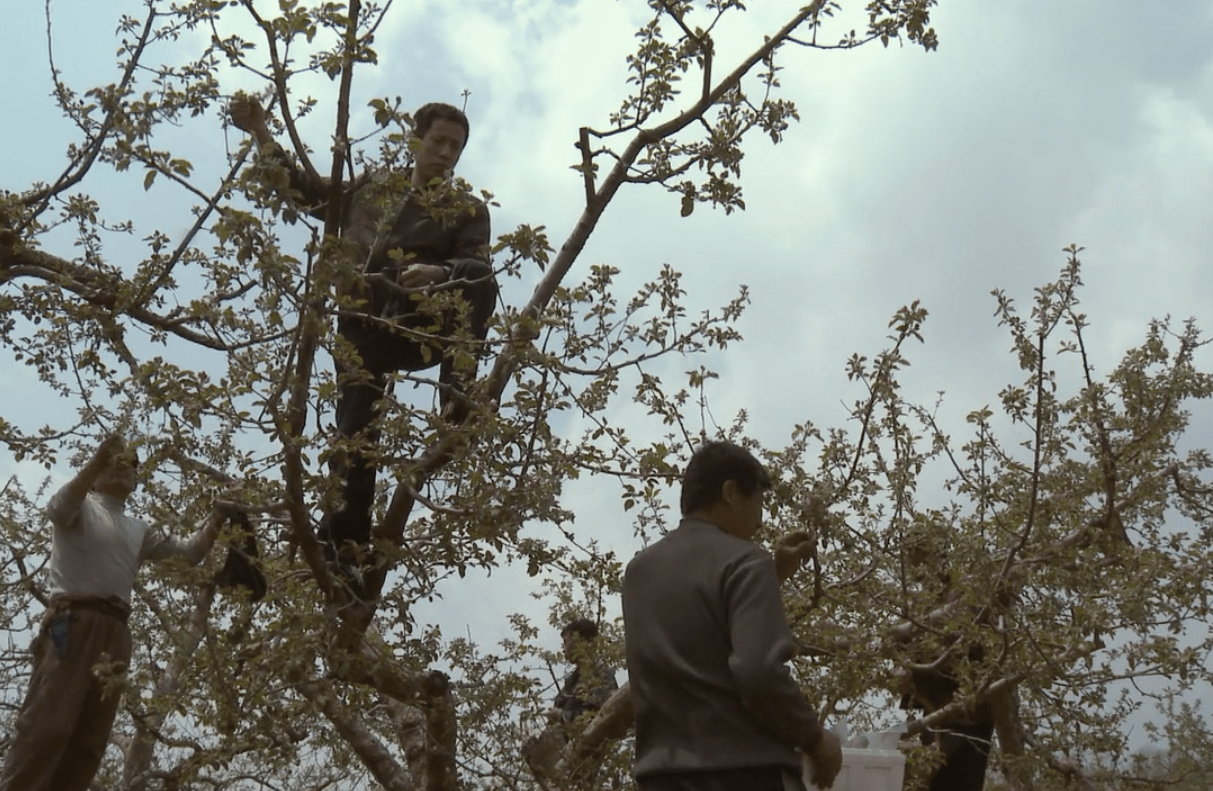 From: More Than Honey Humans pollinating trees by hand in southern China 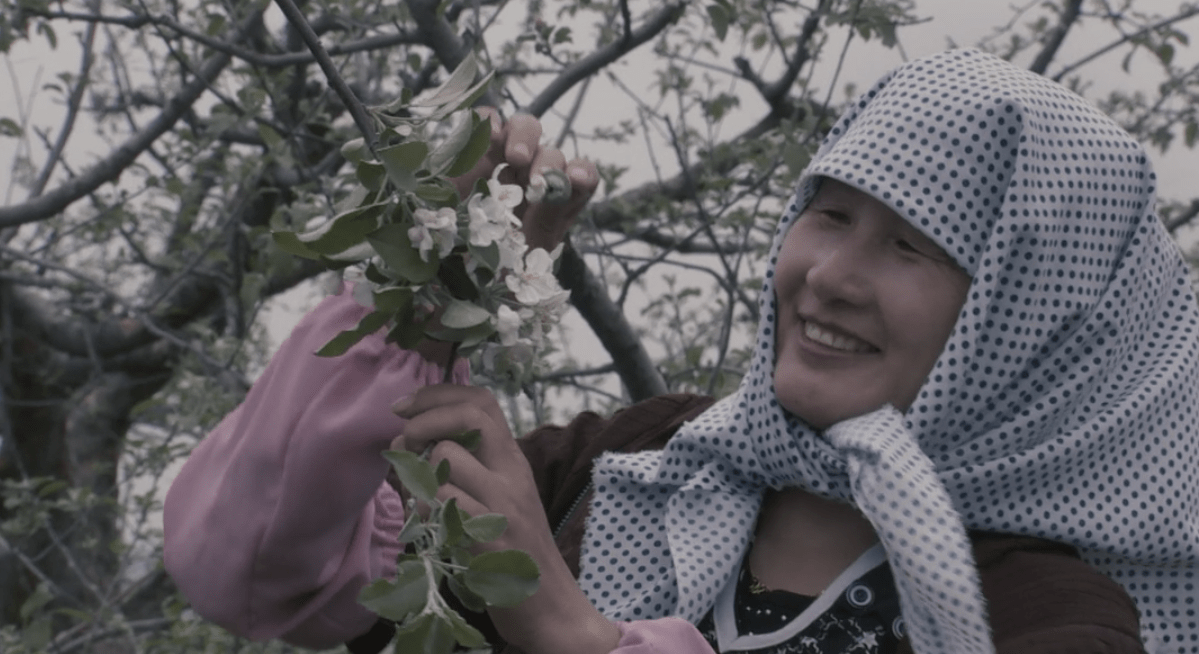 From: More Than Honey Woman pollinating a tree by hand

If you would like to learn more about this story, as well as bees and their impact on our daily lives, there’s an amazing documentary on Netflix right now called “More Than Honey”.

Watch he trailer for More Than Honey