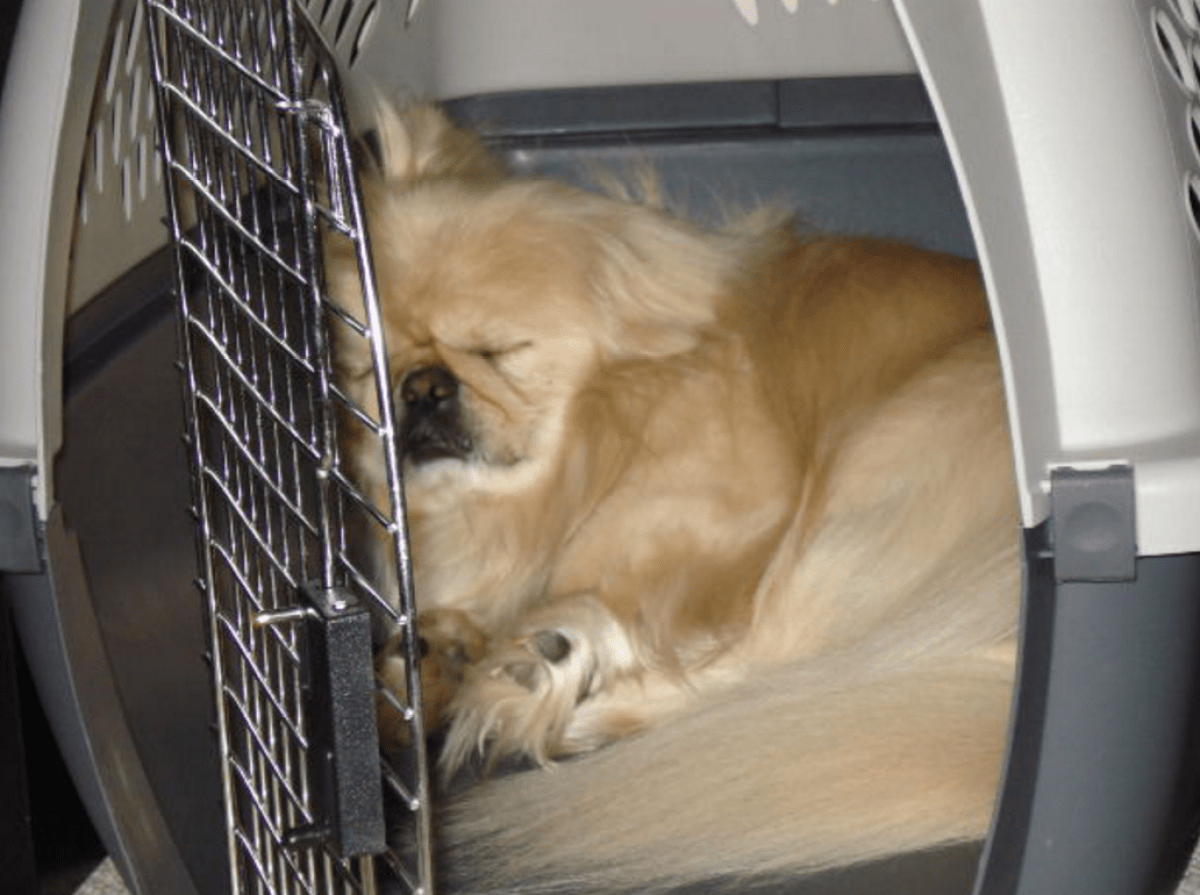 Over 7 million animals are brought to shelters in the U.S. alone every year. Nearly 3 million of animals brought to shelters are euthanized as a result. This excludes the number of animals that are in rescues, fosters, abandoned on the streets or living as strays. These staggering numbers have been driving efforts to help shelter animals for over a decade, from spay and neuter efforts aimed to assist in controlling the pet population, to “Adopt Don’t Shop” campaigns designed to encourage people to help put an end to pet breeding. Shelters and rescues conduct extensive efforts to try to ensure those who adopt pets from them can commit to the pet’s care for life. With dogs, cats and other animals living longer than ever, more pet owners need to be ready to provide care and love for their pets for up to twenty years or longer.

In the past few years, there has been an increase in efforts to try to help shelter animals. Many cities and states are advocating for “No Kill” laws that prevent shelters from euthanizing animals. Other parts of the country have incorporated legislation that prevents pet stores from selling animals bred by breeders, with some requiring that pet stores carry shelter and homeless animals instead. Many celebrities have taken to the charge, from George Clooney recently adopting an unwanted shelter animal, to others sharing their rescue animals.

More recently, certain cities have been working to try to push apartment and rental building owners to allow pets to help reduce shelter populations. Dozens of shelters nationwide are working hard to reduce the number of animals euthanized, while communities of animal and pet lovers are holding events and other campaigns to promote everything from responsible pet ownership to raising funds for shelters.

Even some of the internet’s most famous shelter rescue animals are joining in with viral videos. It’s certainly exciting that so many are working to try to ease the amount of animals abandoned at shelters, and promoting the adoption of shelter rescues, responsible pet ownership and more.

If you’d like to help join the cause, here are a few ways you can help:

While there is an effort to help shelter animals, be sure to remember that animals are often much safer in rescues and shelters than on the streets, and especially in abuse or neglect situations. If you see an animal living on the streets, abandoned, or being abused or neglected, be sure to report it immediately and stay in touch to check on status of the situation as often as you can. Every bit of effort helps!