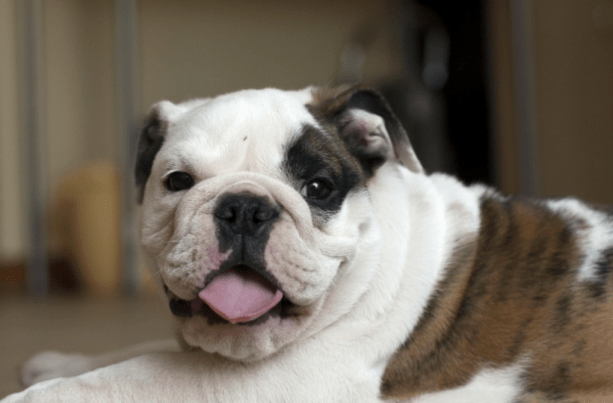 Most dog owners and animal lovers are well aware that animals express emotions, experience joy, love, anticipation and other feelings. But a study two years ago revealed that not only is this true, but that the brains of dogs are near identical to small children. By using M.R.I technology, it was found that canine brain activity is very similar, particularly in the areas of feeling love, anticipation, fear, and other emotions. The study not only has not only helped people understand dogs, but further drives the once-popular (and false) belief that animals do not feel emotions, feelings or other cognitive behaviors — often used as an excuse for abuse and neglect by both science, business and humans.