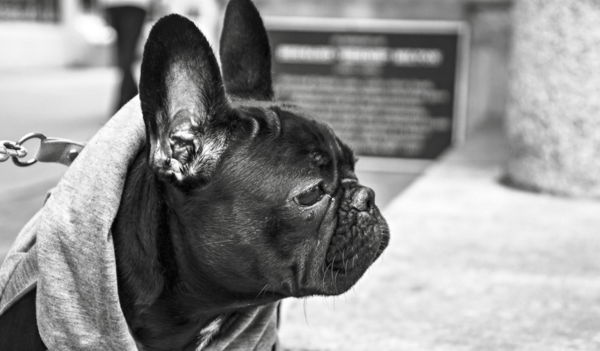 It’s been long known through statistics and data that a large number of people who harm animals are also conducting (or are on track to conduct) criminal activities ranging from violence to murder and other crimes. In fact, a large number of those who have hurt humans began hurting or had hurt animals first. This has driven a growing effort and focus on identifying those who abuse animals with greater scrutiny. In the past, the legal system grouped animal abuse crimes in a general context, making it virtually impossible to track those who abuse animals as well as those who abuse animals and commit other crimes. At long last, this is about to change. According to recent media articles, the FBI and other legal organizations will start to track animal abuse and other animal-related crimes as their own offenses. With those who commit animal abuse up to 5 times as more likely to harm humans statistically, the legal system’s closer watch has real potential to help in both prevention and convictions of criminal offenses.