Some people love horror movies, and that’s great! Or maybe you’re a scaredy-cat like me… Whether or not you like the chills of a good scare, there are creature from the deep that could come straight out of one of those scary movies… real creatures. Most of them are found in waters so deep we might never actually see them, but that’s probably what makes them so terrifying in the first place. I can assure you all of these animals are very real and exist on the planet Earth. I present to you: very terrifying-fish-creatures. 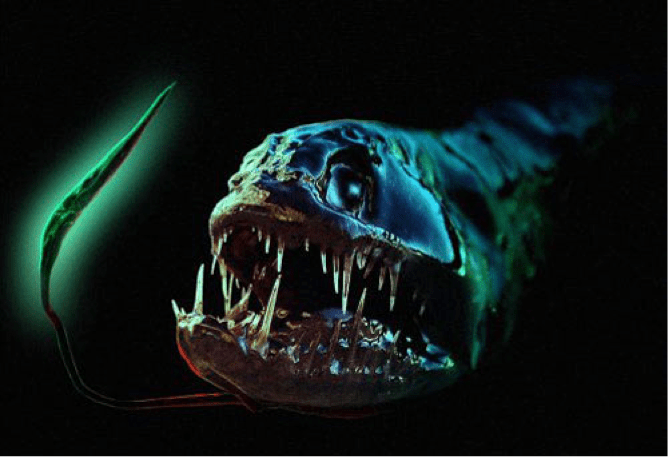 Although this doesn’t look like something you’d want to run into in a dark room, they aren’t very big at all. In fact, they only grow up to around 6 inches in length. BUT, they have extremely large teeth that are too big for their body and a light producing barbel. They live in depths of up to 5,000 feet deep and are found in the Northern and Western Atlantic and the Gulf of Mexico. 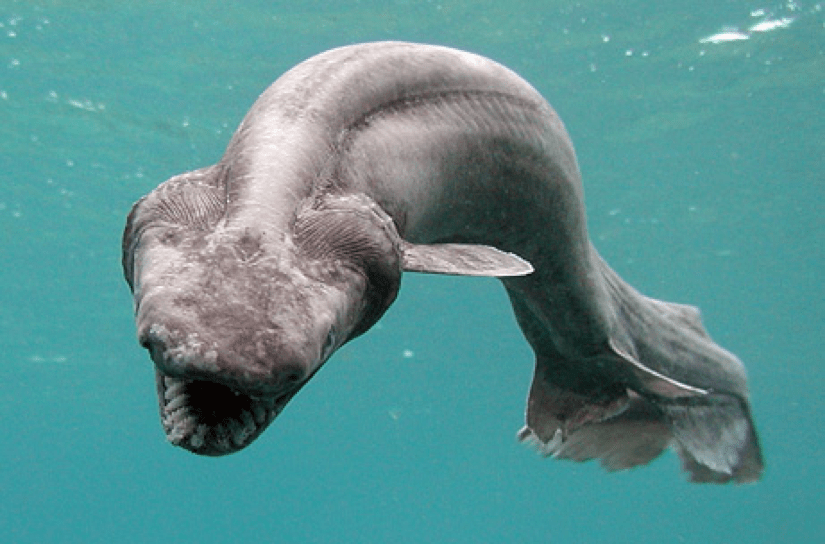 This living fossil gets its name for what it is: a shark with 6 frilly pairs of gills. It bends its body like a snake before it swallows its prey… WHOLE (I’m sure you can imagine). This shark grows up to 6.5 feet long and lives in depths from 400 feet all the way down to 4,200 feet. They are found in the depths of both the Atlantic and Pacific Oceans. 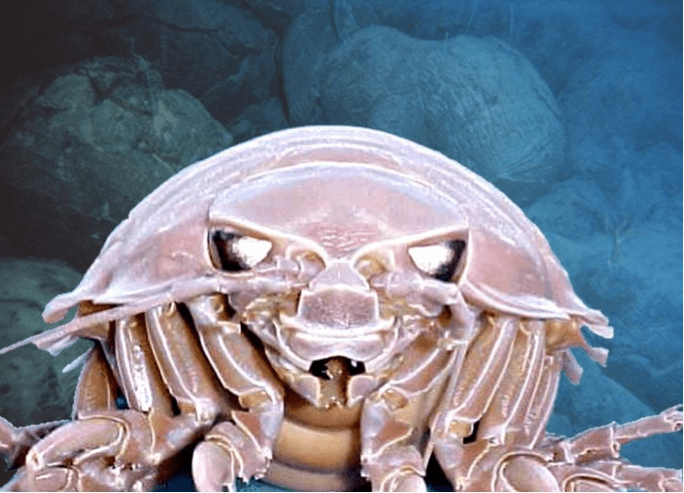 (Hey I caught these on Animal Crossing!)

They definitely aren’t fish, and although they look like it, they aren’t insects either. These massive ocean floor crawlers are actually crustaceans. The Giant Isopod grows up to 14.2 in long. They’re know to be scavengers and don’t eat very often; and since they don’t eat often, they are always in semi-hibernation. Always! They’re found in the North Atlantic Ocean and around the Arctic Circle. 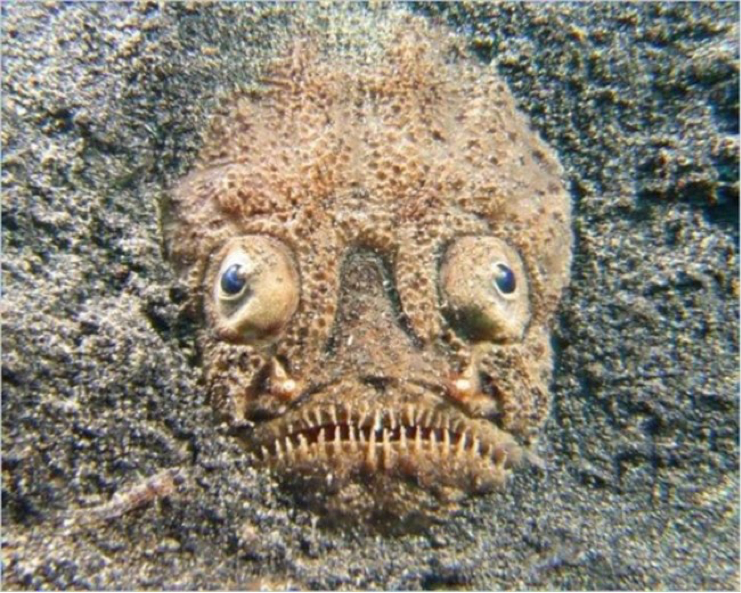 The Stargazer probably gets its name based on the fact that its eyes and mouth are on the top of its head––always gazing at the surface. It buries itself in the sand and jumps up at any prey that swims by. They grow from 18 to 90 centimeters and are even capable of electric shock. They can produce up to 50 volts that can be lethal, AND they have a poisonous spine. These animals are not to be reckoned with. (Can you believe these creatures are REAL?!) 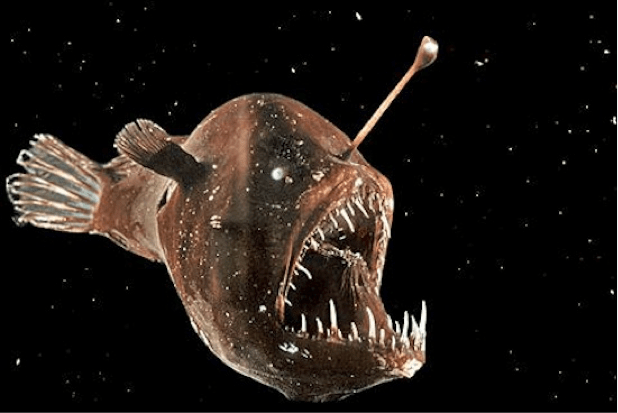 There are over 200 species of Anglerfish––all of which are quite terrifying. They grow up to 3.3 feet in length and up to 110 pounds. That’s a heavy fish! Some live in the deepest depths and some live on the continental shelf. They are found in the Atlantic and Antarctic Oceans and eat practically anything. 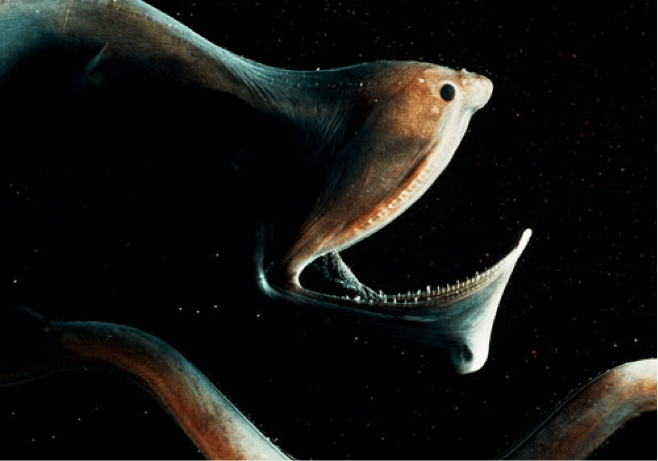 Also known as the Pelican Eel, these creatures swallow prey as big or even bigger than themselves––at their jaws allowance. They have many rows of teeth and a luminous organ at the end of their tail. The Gulper Eel lives in depths as deep as 1,640 feet to 1.83 miles. 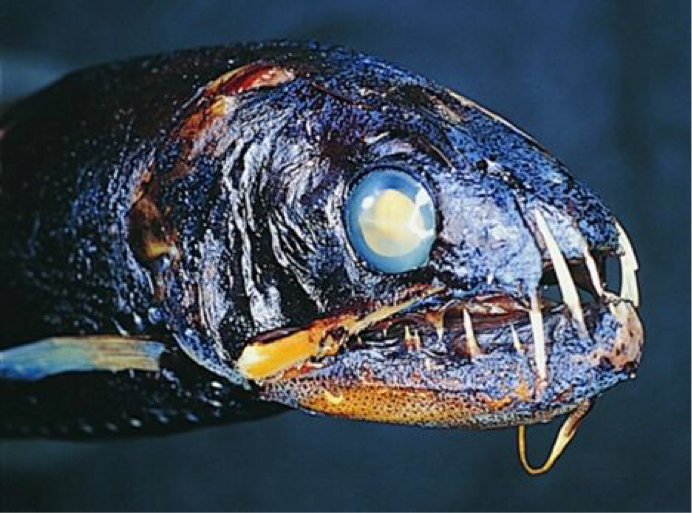 These monsters are found in the waters between Australia and New Zealand. Unlike most fish, they are scale-less (creepy, right?). They are black and have a luminous purple color on their bodies and grow up to 2 feet long. They also have a luminous red chin barbel to lure prey. The description of their appearance itself would give me the chills! 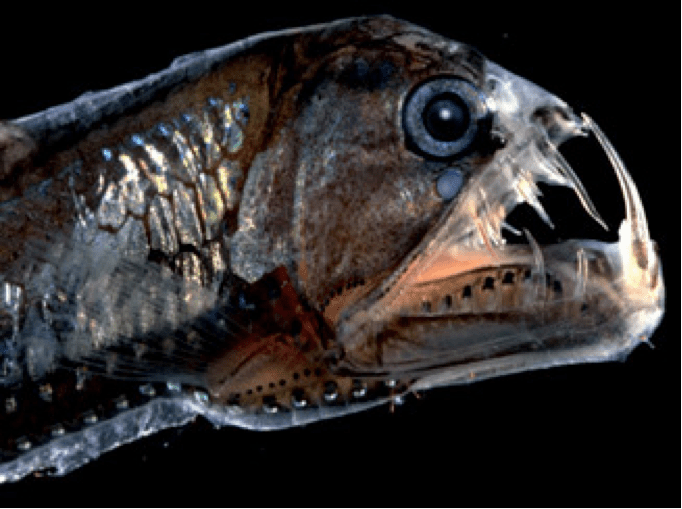 These carnivorous beasts’ stomachs expand up to 2 times their regular size! The Viperfish lives in depths as deep as 5,000 feet, but they come up to less than 2,000 feet deep at night. Some are known to rise shallow enough to get caught in deep sea fishing nets. 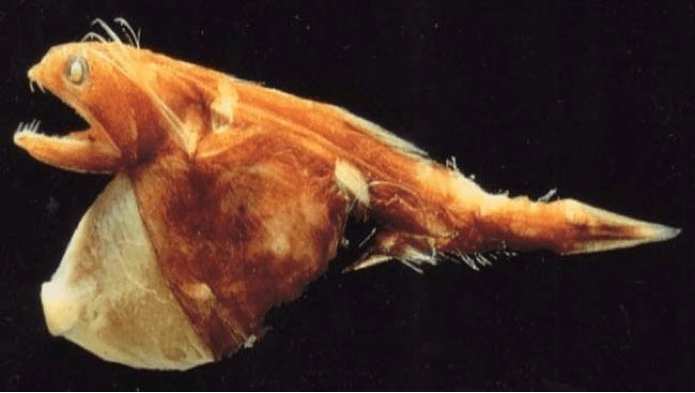 These fish are actually known for eating prey that’s too big for them to handle. They can eat fish up to 10 times its own mass. 10 TIMES. No wonder some die from extreme eating. They have canine-like teeth and a stretchy jaw and stomach that allows them to do this. They typically live in depth of 2,300 to 9,000 feet below the surface. 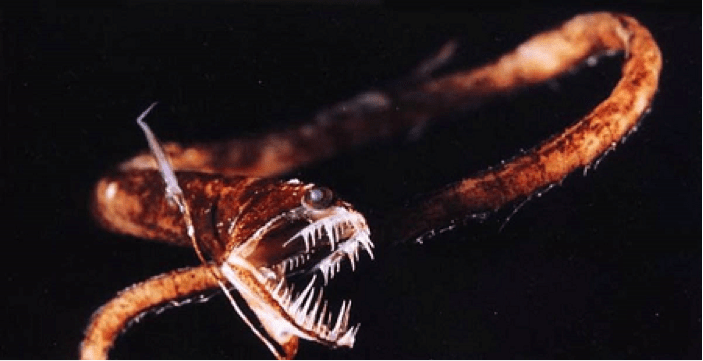 These creatures live in depths of 328 to 3,280 feet deep. At night, they sink to below 1,312 feet. The female dragons grow up to 2 feet long and have fang teeth and long chin whiskers (how intimidating). The males, however, grow up to 3 inches in length, have no teeth, no chin barbel, and no stomach. And since they cannot eat, they only live long enough to mate. Talk about inequality. 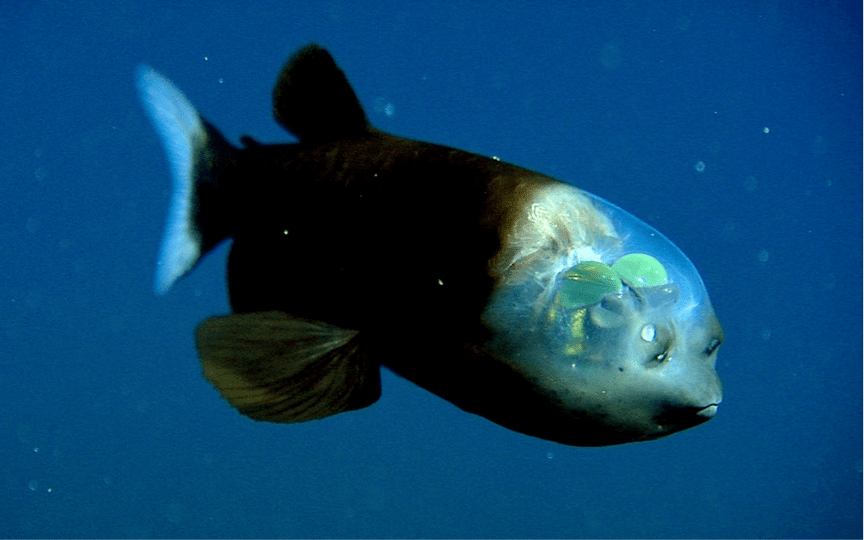 The Barreleye fish is exactly what it is: a fish with barrel eyes. (These names are so straight-forward, I love it). They have a transparent, “snout-like” head and toothless head. Can we just take a minute to acknowledge how bizarre these fish are? Their “eye” (or what looks like eyes) aren’t actually eyes––they’re nares and have a similar function to nostrils. Their actual eyes, unlike most fish, point in the same direction allowing them to see one complete image. They can also move them so they’re pointing either up or forward.